Josh studied Physiotherapy at the University of Newcastle graduating in 2008. On graduation he started his career at a private practice in Toronto, where he also worked at Toronto Private Hospital. During his time at Toronto Josh gained exposure to a variety of clinical conditions and had the privilege of working closely with some of Australia’s leading Orthopaedic surgeons.

Josh has a strong sporting background with a focus on Soccer, a highlight was representing local team Valentine Phoenix in Newcastle’s first division. In 2004 Josh succumbed to a life-changing knee injury, since then he has had a personal commitment to succeed in Physiotherapy – with a particular focus on the lower limb. He also has a keen interest in educating people on injury prevention.

When he isn’t working as a physiotherapist, Josh keeps active by going to the gym and playing Tennis with his little sisters. He also has a keen interest in music and watching the English Premier League.

Back to Our Team

The continual use of pain medication to combat headaches is akin to removing the warning light that alerts you to a problem in your car!

Exercise Headaches - why you get them

What is Runner's Knee? Very painful that's what!

Yes it is a thing! However, the proper name for 'Runner's Knee is Iliotibial Band Friction Syndrome (ITBFS). It is a painful overuse knee injury that affects the outer... 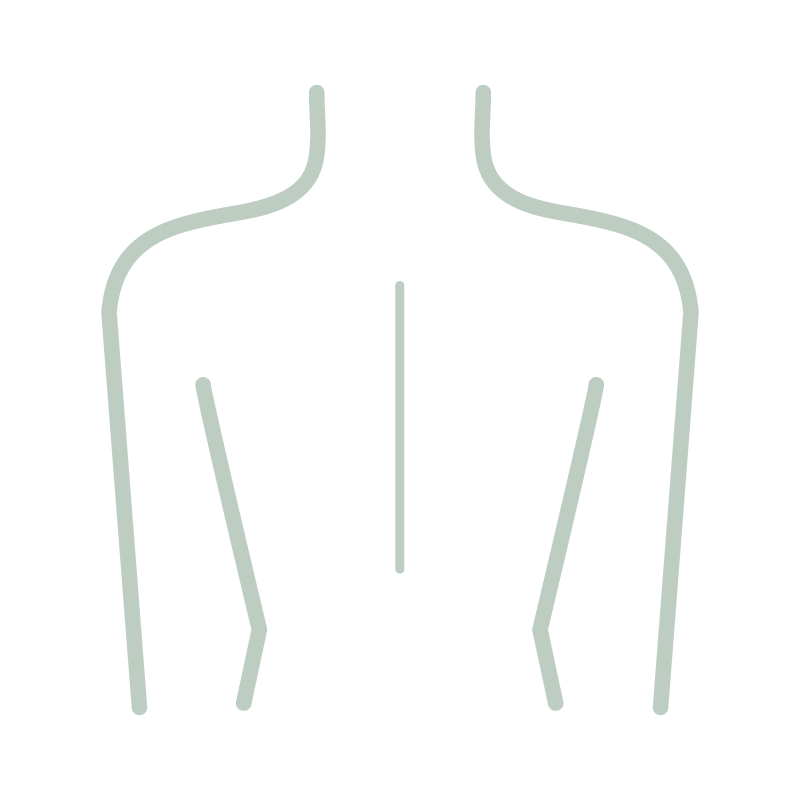 We believe we are a high-quality spinal physiotherapy practice in the Newcastle region. All of our physiotherapists have specific spinal training. 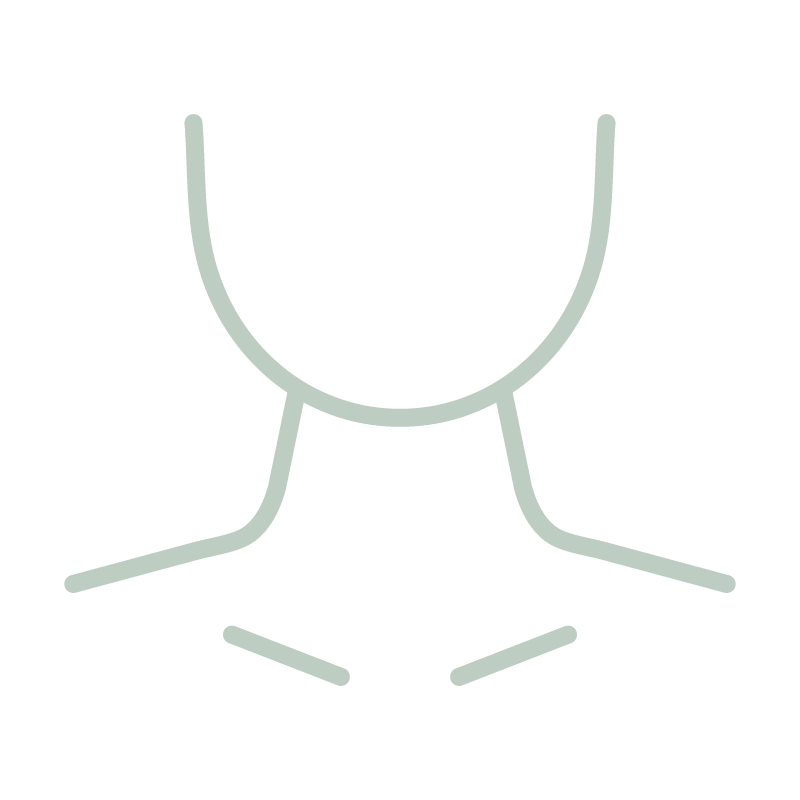 Newcastle’s neck physiotherapists. Our team is continually engaging in research and treatment of chronic neck and head pain. And we do not crack necks. 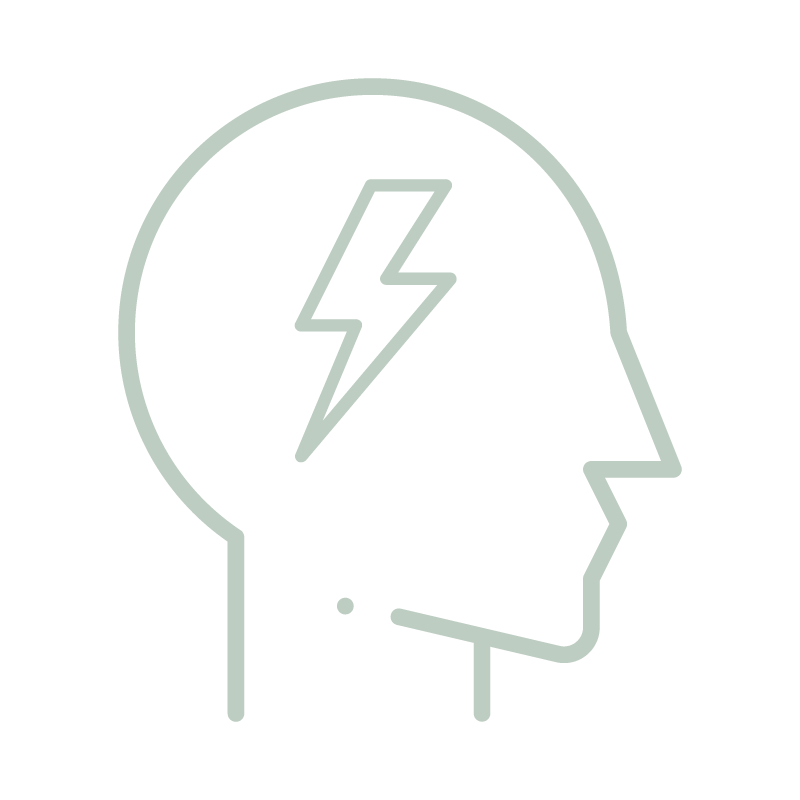 We routinely treat movement and position faults of neck joints that specifically relate to the production of head and neck pain and/or migraine. 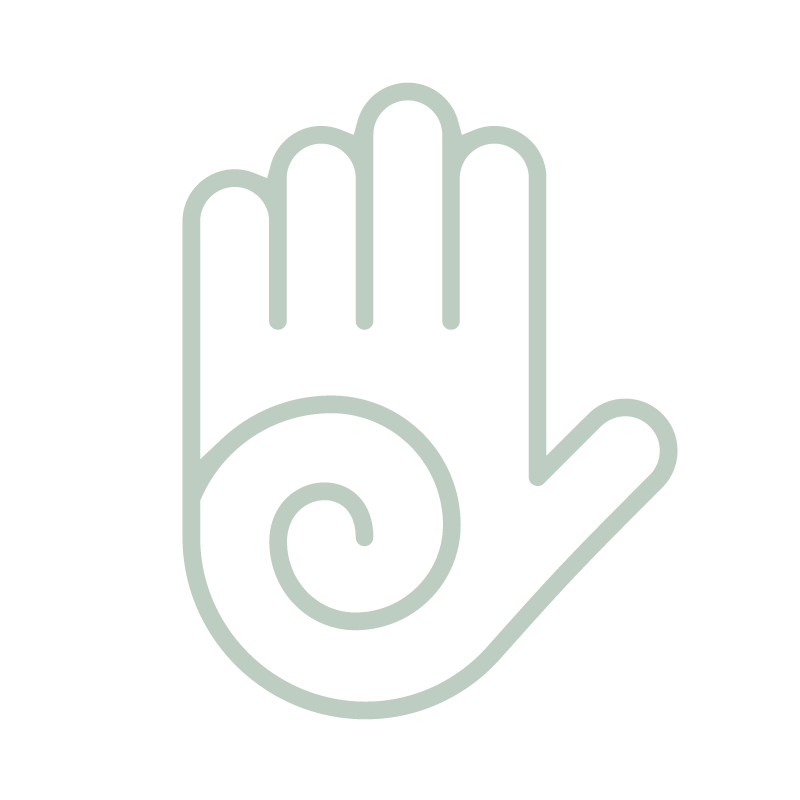 Our skills are in manual and exercise therapy. We can use a myriad of different techniques applied to muscles, ligaments and joints to improve movement.

Learn More
Give us a call

Got a question or ready to book?

Where to find us

We are a Newcastle practice located in the heart of Mayfield, inside the Ironworkers building.